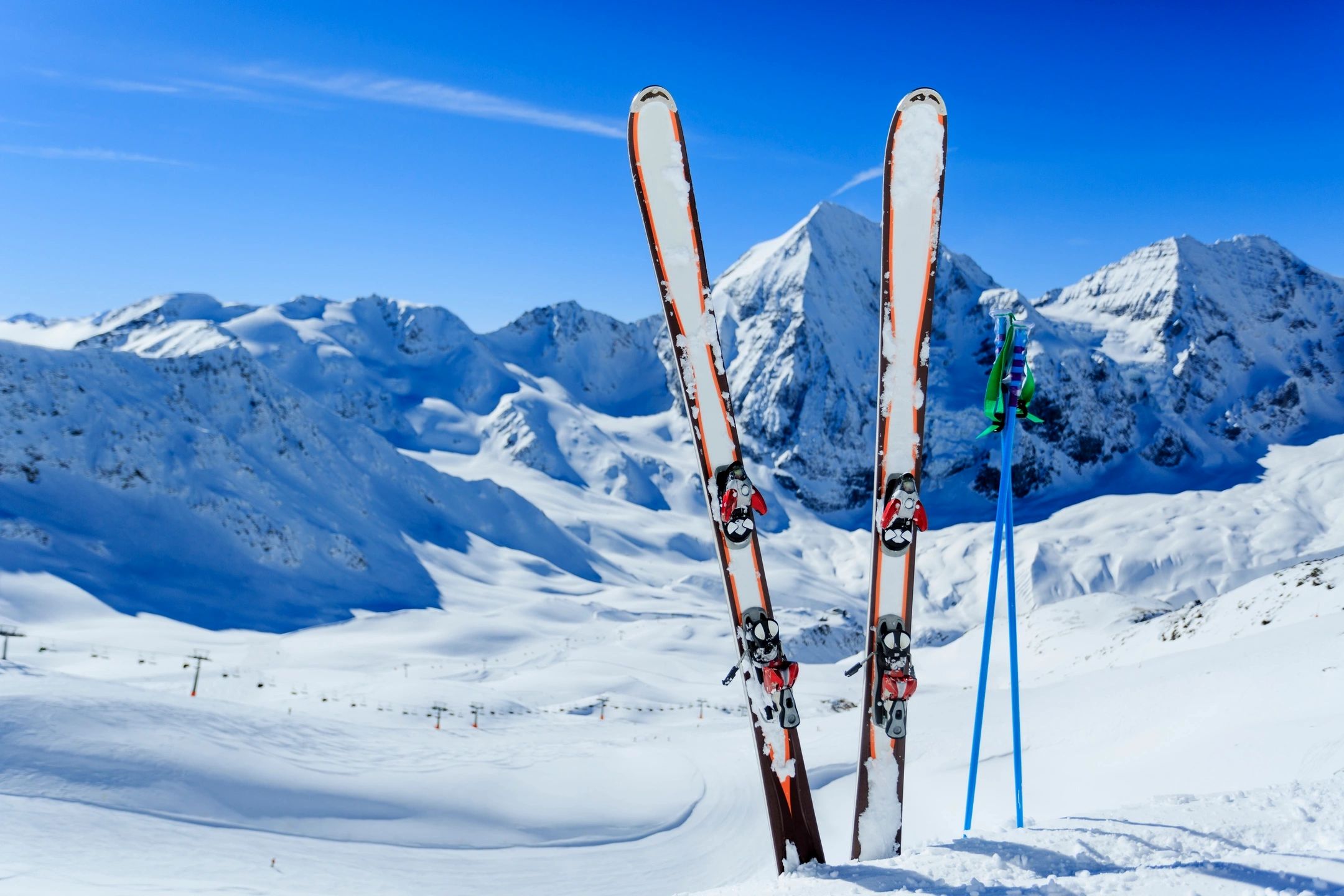 I’ve delayed posting anything after my first entry in paralysis over perfection.   Maybe I am terrible. Maybe I have nothing to say.