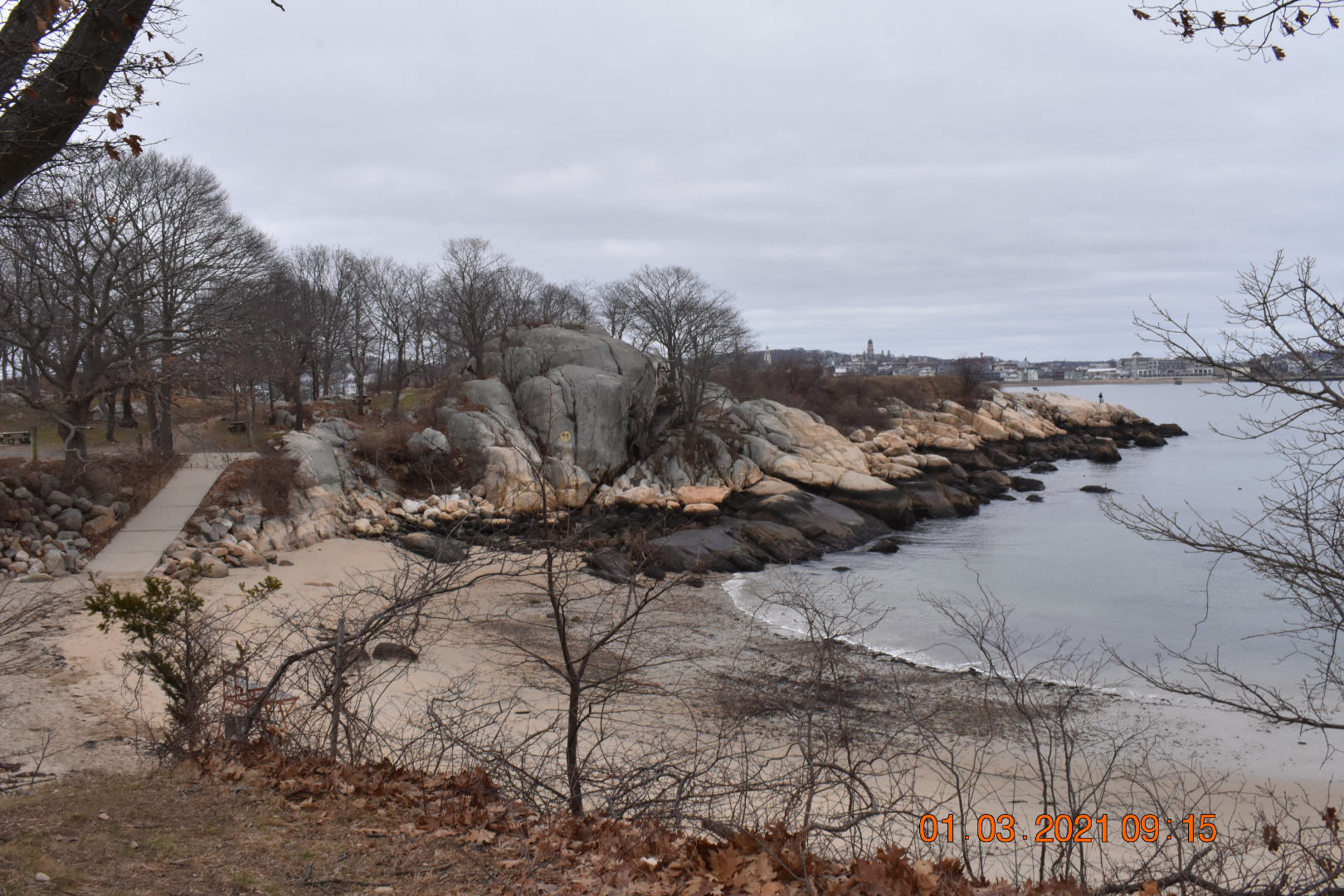 I have heard the mermaids singing, each to each.

I do not think that they will sing to me.

For me there is no more tragic, aching line of poetry than this from the closing of T.S. Eliot’s Lovesong of J. Alfred Prufrock.  There is a beauty, sublime and magical, out there that is beyond our reach and worth.  The tragedy of J. Alfred and many of us is that we do not bother to listen, because we think we can never hear.  We do not ask the “overwhelming questions” because we fear.  We fear to ask, we fear the responses, we fear what those responses might require of us.  We live in a constant state of treading water, arms flailing, the waves threatening to overcome us.  If only we can get ahead, swim to shore, we’d be safe.  Whole.  Happy.

I have struggled with depression my entire life.  My first bout was as a young child, 5 or 6.  Back in the late 60’s, no one looked for signs of trauma or mental illness in children. My homelife was unstable, wracked with alcoholism and anger, which, while not always directed at me, nevertheless seemed to me to be all my fault.  As an adopted child, I lived in fear of being sent back.  To what, I had no idea.  I had been adopted when I was old enough to speak, but too young to recollect.  As a girl, I would listen at the door of my room for hints that my parents were making arrangements for my removal.  These were my childish imaginings.  My parents never threatened or alluded to such a betrayal.  Nor did I ever voice the terrors that woke me at night for fear that discovery would force their hand,  so there was no way for them to assuage my paranoia and deep sadness.

Thus it grew over the years, sullen and silently as a teenager, rebelliously as a 20-something.  I gathered to me relationships with people who confirmed my unworthiness.  I sought experiences that would help me to justify my existence.  The outward face of Sister Margaret, shy, church-going, innocent, belied the angry, desolate soul that cannibalized itself in quiet hours.  It would take decades to exorcise that demon and surrender the rage and hopelessness, to overcome the ineffable worthlessness of my being.

Even now, as I edge toward my 60’s, that well of inadequacy can still start to form around me.  Depression for me is rarely connected to circumstances or a surfeit of any one emotion.  I’m not sad, or unhappy, or grieving. Far from there being overwhelmingly emotion, there is an utter absence of emotion. I’m hollow, numb, amorphous.  Shape without form, shade without colour.

It’s like walking around in a cylinder made of wavy glass blocks.  You know, the ones that populated 80’s kitchens, clear but warped, light comes in diffracted and indistinct.  You can see the people outside; their voices float down from the open roof – we wouldn’t want to be protected from the rain in our funk after all! – but they do not penetrate.  They do not sing to me.

It has been several years since I’ve fallen into the well.  I have from time to time caught sight of the walls forming in the periphery of my gaze.  At such times, there are warnings that allow me to make choices that kick down the upper bricks.  It’s rare for one to spring up fully-formed anymore, but it has recently and with staggering force. The worst part is that you realize you’re not nearly as evolved as you had thought you were.  How dangerous to let those thoughts take hold.  How much more dangerous to fail to examine them from a distance and thus fail to grow.

I started writing this blog as a travel journal preparing for my spiritual awakening in Nepal.  I’ve meandered through the past year’s pandemic induced maze, touching on this or that, never quite finding a path once Nepal was postponed (2023 now.)  Maybe I’ll just write about climbing out of the well, the small, arduous steps that takes each and every day.